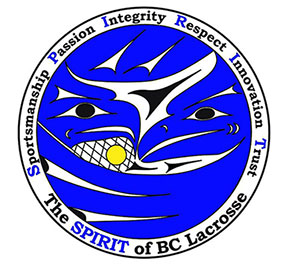 Team BC is pleased to announce its official lacrosse rosters for the 2017 North American Indigenous Games (NAIG) to be held in Toronto, Ontario. Tryouts were held in Kamloops, BC on August 13-14, 2016 where 110 athletes competed for spots on Team BC’s Development Squad. Team BC’s lacrosse rosters were finalized during selection camps held in the spring. Female Box Lacrosse is a newly added category to the Games and Team BC is proud to field a competitive team for this historic event. Congratulations to all of the BC Lacrosse Athletes!